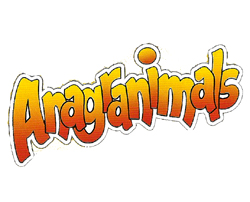 Anagranimals toys come from the popular children’s books of the same name.

Each plush toy consists of three parts that easily stick together with Velcro. In total, with just these six characters, there are no less than 216 possible animal combinations that can be made! And who wouldn’t want to make a Hippo-Rilla-Roo, a Rhino-Parra-Duck or even a Piggy-Croco-Puss?

In books like ‘The Anagranimals and the Wishing Tree’ children learn the background story of each of the characters. The plush toys enhance and bring to life the magic of the stories and encourage kids to create their own stories and in a traditional yet novel and creative way.

In January 2015, following their debut at the London Toy Fair, Anagranimals were awarded a Best New Toy Award by the British Toy and Hobby Association 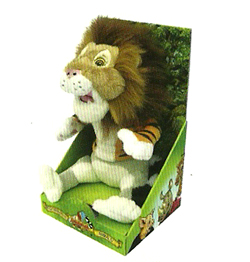 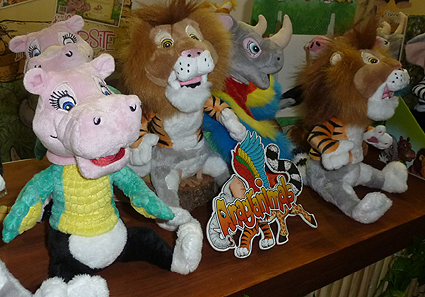