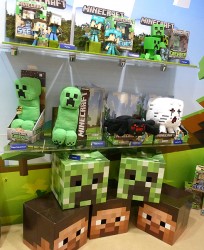 Besides this, Minecraft has a very versatile gameplay that can be programmed to be played by multiple people in different locations. Similar to existing Minecraft servers, those adept at coding can create their own Minecraft server and play with friends. In fact, there are many a minecraft modding course that teaches children and pre-teens the fundamentals of Minecraft codes. This way, children can explore the fun of the game’s universe while also having learnt some programming in the process! 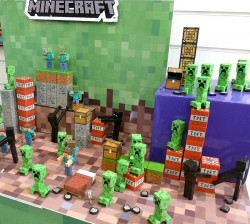 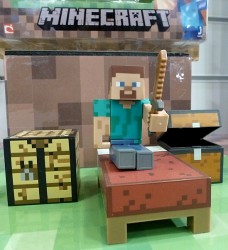 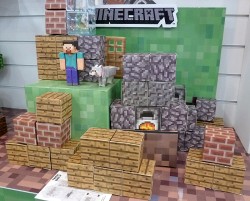