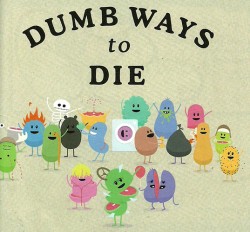 Dumb Ways To Die toys come from the videos and app of the same name.

Similarly, the Dumb Ways To Die app has been a phenomenal success with several millions of downloads from fans worldwide.

An online viral cult brand, the fruity Dumb Ways To Die jelly bean stars are being brought to life as a line of collectable toys licensed by New-York based Commonwealth Toy and Novelty Inc.

Look out for collectable Dumb Ways To Die figures, plush and playsets arriving at a toy store near you very soon. 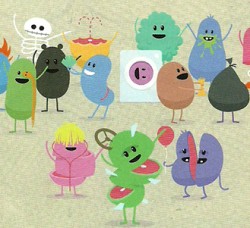