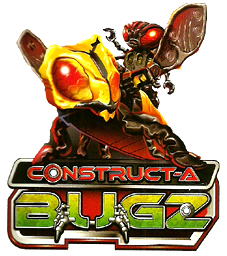 Construct-A-Bugz are fully compatible with similar construction toys such as lego. The Bugz are collectable and fully customizable, each having interchangeable parts.

With heavyweight backing, innovative electronic features and cool styling Construct A Bugz toys should literally fly off the shelves! 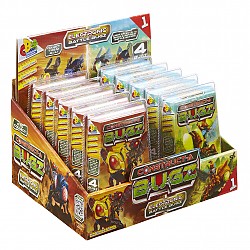