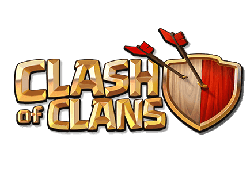 The incredibly popular app was created by Finnish game designers Supercell, who only began life in 2010. Launched in 2012, Clash of Clans allows groups of players to band together in clans, form communities and take on other clans in battle. The app went viral in the US within three months and is growing worldwide exponentially. The game has become very famous and to further its growth in the mobile gaming industry, various resources (such as how to set up the best TH14 base, upgrading the wizard, and pairing it with the Valkyrie to get optimum results both on defense and offense, etc.,) came about on the internet to help the players increase their gaming skills and level up faster and more efficiently.